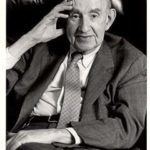 The faculty of the English department at Harvard University in the mid-1960s included such illustrious names as Robert Lowell, William Kennedy, and Seamus Heaney.  Among them was a Brooklyn College alumnus whose own writing remained firmly rooted in the Brooklyn of his youth, and who maintained the Brooklyn Irish community as a commonly recurring subject of his plays.

Returning to Brooklyn College after his service in the U.S. Army during World War II, William Alfred already had earned a certificate for his skill-set of foreign languages, and only continued along this pathway in the rest of his career.  After graduating from Brooklyn in the class of 1948, he earned a Master’s and a Doctorate at Harvard, where he went on to be a professor for nearly forty years.  He split his time between his roles as professor and writer; in the latter, he reached acclaim with his first off-Broadway play, Hogan’s Goat.  He also published a translation of Beowulf using his modern and classical language skills; several poems, including those commissioned for the 10th Anniversary of Phi Beta Kappa at Brooklyn College in 1960; and acted as a historical consultant for Children’s Television Workshop, the same company that created Sesame Street. 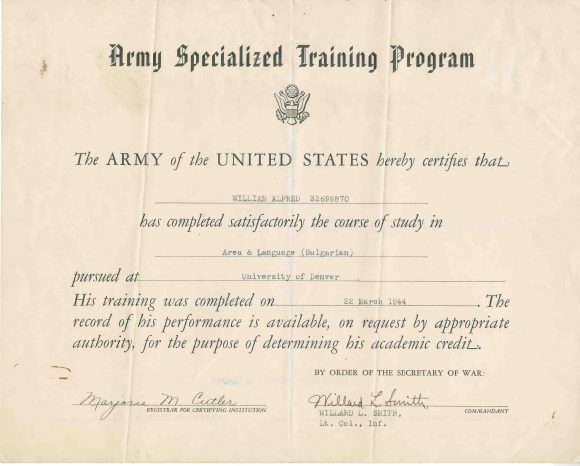 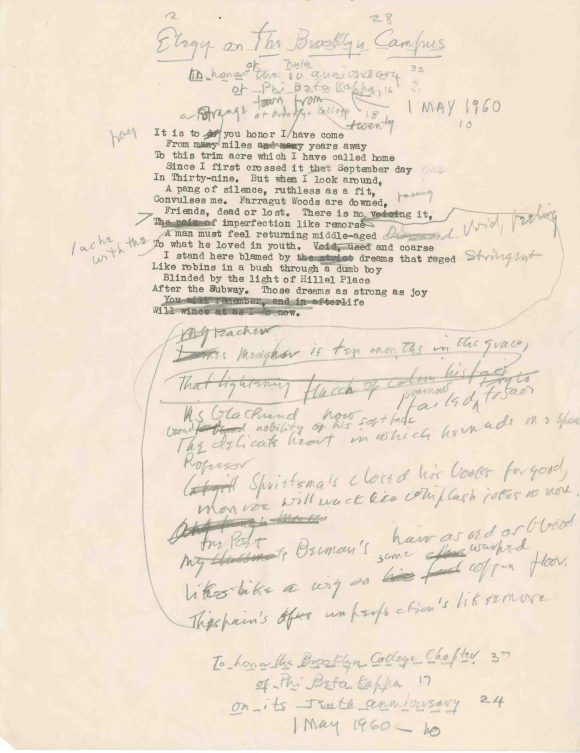 Many of Alfred’s plays employed a blank verse format – his plays were written in poetic form.  His first major success as a playwright was his 1966 off-Broadway production Hogan’s Goat.  The production ended up being a star-making turn for Faye Dunaway.  Using his Brooklyn Irish neighborhood and his own parents’ story of being legally married in the eyes of the law but not the Church, Alfred created a melodrama set in the 1890s about ambition, class, and machine politics.  It remains Alfred’s most-performed work, including at the famous Olympia Theatre in Dublin. 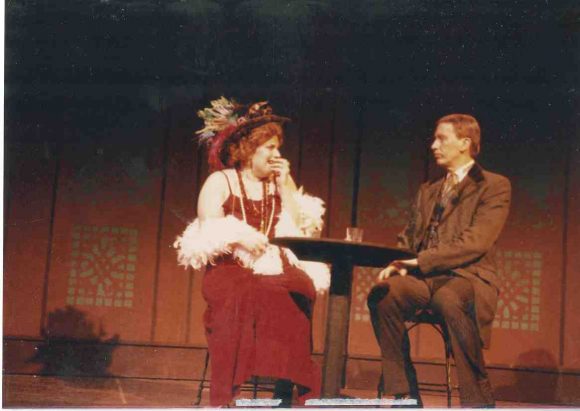 Between his career as a playwright, advocate for the arts, and Harvard Professor for nearly forty years, Alfred taught hundreds of students and kept in contact with many famous names.  He and Dunaway routinely corresponded, she forwarded him scripts for upcoming films asking for Alfred’s thoughts, and he eventually became her godparent when she was baptized in 1996.  The Alfred collection contains early drafts of Network, Barfly, and The First Deadly Sin, the last starring role for Frank Sinatra.  Tommy Lee Jones was a pupil, and Alfred discussed politics, world affairs, and literature with Robert Lowell, the Selznick family of Hollywood, Stockard Channing, and John Kenneth Galbraith.

Alfred was active in a number of arts organizations, making decisions on scholarships and occasionally the Pulitzer Prize for Poetry.  He also contributed civically to anti-war causes and candidates – a belief stemming from his deep Catholic faith – and to organizations in the Boston area.  He was known for his many readings and lectures that he gave around Boston and Cambridge.  Even after his official retirement from teaching at Harvard, he still tutored students and took advantage of his Emeritus status to occasionally teach.

Alfred published dozens of poems, a translation of Beowulf, nearly a dozen plays, and a variety of essays.  Near the end of his life, he gave a series of “Master Classes” on acting with Faye Dunaway, and was honored in a program in New York City with a selection of poetry readings with contributions by Bill Murray, Christopher Reeve, and Stockard Channing.  The Alfred collection itself contains letters, photographs, typescripts, published and unpublished notes, audio cassette tapes, video, and film reels from Alfred’s career.  The Alfred collection is a valuable resource for scholars the Harvard University literary scene, film history, and 20th century American theater.